See Our Mission Come to Life! 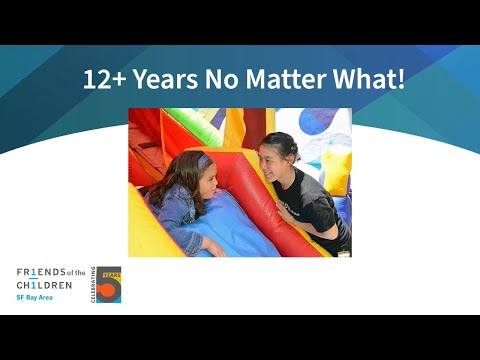 Watch this short video to see our mission come to life! 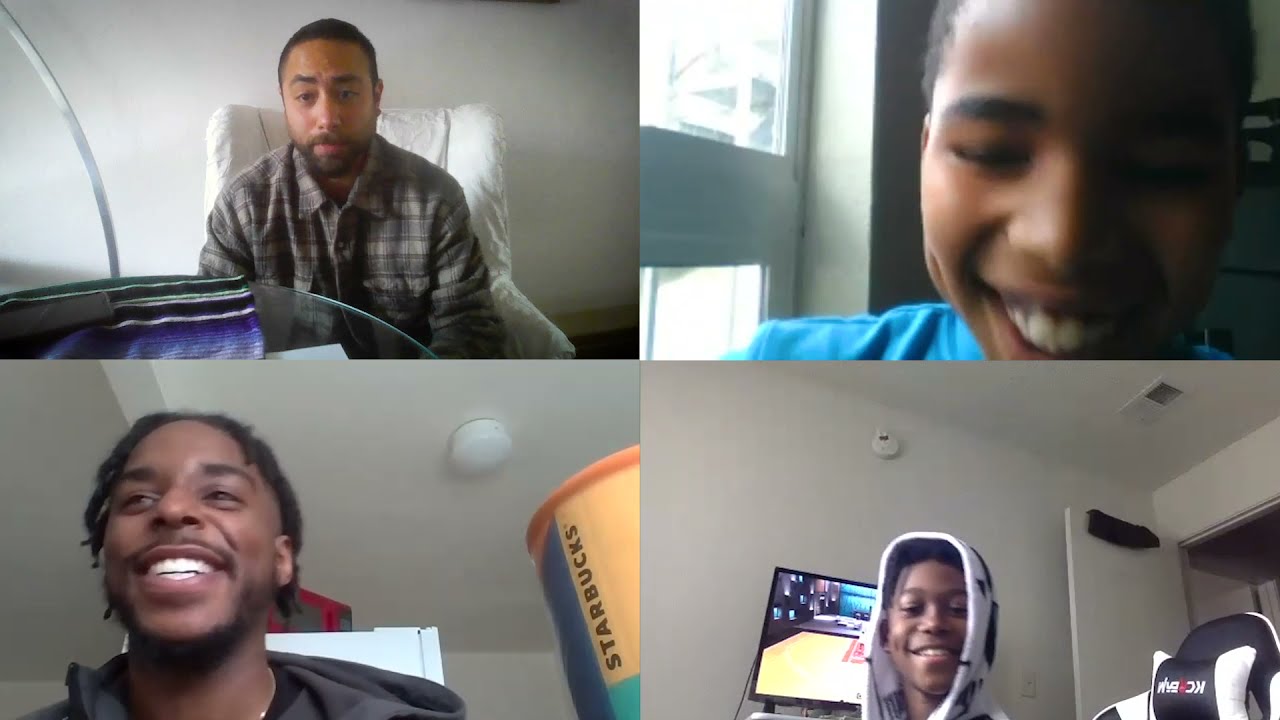 The Pivot From In-Person to Virtual Mentoring

When mentor Malik logged into mentee Ezra’s virtual classroom that day, Ezra appeared to be distracted by everything and everyone in his physical space. He was not paying attention to the class but he visibly brightened when the teacher pointed out that his mentor had logged on. When the two of them checked into their Zoom breakout room after class, Malik suggested they work on the sight word phonics assignment the teacher had given, but Ezra said he couldn’t read any of the words and started drumming on his desk, humming rhythmically and staring aimlessly around the room.

Malik knew that Ezra enjoyed making music and singing, so he screen-shared a YouTube video of a beat-box artist, which quickly captured Ezra’s attention. Once he got the cadence down, Ezra began mimicking the sounds, so Malik suggested that they make a song out of the phonics assignment. As Malik played the role of hype man and background singer, Ezra excitedly read all of the words and converted them into song, rapping, singing, bopping, and humming the words aloud.

Ezra completed the assignment, ecstatic and confident about the prospect of demonstrating his work for his teacher and classmates the next day. Malik praised Ezra for his perseverance and creativity, telling him he had the potential to become the next Michael Jackson or Drake. Ezra said, “For real?” and Malik said, “Anything is possible when you dream big …”

Thomas is a mentee here at Friends-SF who thrives in social situations and has a strong bond with his Mentor Cedric. Prior to Covid, Thomas’s family and teacher told Cedric that he was becoming more confident and could concentrate for longer and longer periods of time.

Although the pandemic has made it challenging to communicate with him, his mentor Cedric has excellent relationships with the staff at Thomas’s school and has kept abreast of Thomas’s improvement in both reading and writing. The two stayed in touch remotely by way of video chats but hadn’t seen each other in person for over six months.

To reward Thomas’s progress during this challenging time, Cedric decided to give Thomas a Lego set of his choice and to deliver it personally. Cedric was expecting simply to drop the gift off on Thomas’s doorstep and wave from the curb but, when he answered the door, Thomas insisted that Cedric stay for as long as it took to build his very own dragon made of Legos.

Cedric brought out a lawn chair that he happened to have in his car, sat down about 10 feet from Thomas’s doorstep, and the two of them proceeded to talk nonstop for nearly an hour while Thomas built his dragon. Before parting ways, Thomas excitedly agreed to continue “outings” like this, and the two made plans for Cedric to come by with books so they could work on his reading together. Thomas’s smile made Cedric’s day.

A simple drop-off thus became a heartwarming reunion, Thomas was rewarded for his academic progress, and that lawn chair has now become a staple in Cedric’s mentoring tool kit.